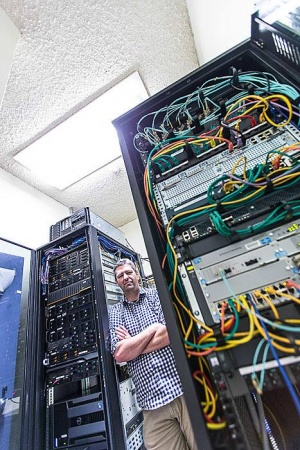 Smile for the school magazine!

The original logo for Freedom

The current logo for Freedom 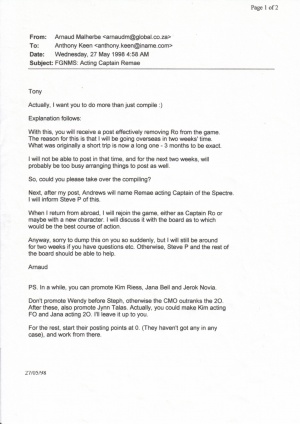 This email means a lot to me, my CO offering me command back in 1998

Too many years playing PBeMs?[edit]

More 2018! We're back. STF is giving all its got in an attempt to get back into what it does best, posting and having fun. The site is undergoing a transformation and we've joined two ships together. A PR campaign is about go ahead, once all the site work is done and we're going to see if there is anyone else other who wants to play Star Trek email games again.

Me again, its 2018, well, well. On top of work, I am 3 years into Masters... with years to go (doing it very slowly), what little time I did have is less than ever. Good to see the game alive, and running, thanks to a group of dedicated people. I may (I may already) have sneaked onto a ship from time to time, just to keep my writing skills up!

Oh dear, its 2010 - what happened? I'm nearly 40... what next? Will it be 2015 before I update this again?? Read my interview at http://www.startrekfreedom.com/wiki/index.php/Newsletter/Fall_2008 and another one here http://www.ongoingworlds.com/blog/2010/05/interview-with-anthony-keen-from-the-star-trek-freedom-pbem/

Anthony seems to be destined to hang around forever! It's 2007 and that means, eek, that I've been doing this for 10 years. Great, now I feel old.

It's a long, long, long tale too much to go into here, so... blah, 1997, blah, met someone in the FGN, moved 12,000 miles, married them, made Phoenix, Freedom, Utopia Planitia, SFI, Utopia Planitia+Bravofleet, Freedom again, met 15 or so other PBeMers around the world, including New Zealand, Hawaii, Canada, UK... still playing.

Made the website 6 times over, there will be no more! Ever! Stop sniggering Trout!

First and only CO was Arnaud Malhere, one of the original founders of the FGN, I made CO in May 1998. Thanks to Ian Walker, Phil Rothwell, Justin Smith and anyone else around from the old, old days (if you find this via Google, surprise!). 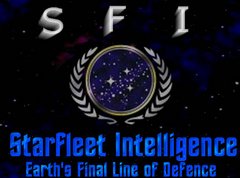 Trained Liz in the Academy, go figure, she graduated in like 2 posts... always could spot the great posters! I never went to the Academy myself, does it show?

If it wasn't for Liz and Jeremy, there would be no Freedom, Liz was my original Squadron FO for Phoenix and my Squadron FO for Freedom... no Trout, and no website seeing he made 99.9% of the database and content and has been running Freedom better than anyone including me for years.

The game runs on its Academy and without intructors and a co-ordinator, there is no game, the position of Academy CO and FO has changed a fair amount of the years, but its running better now than I've ever seen it, thanks to Jeff's hard work and that includes back in the day when we had 12 holodecks running 6 cadets each, back in 1998 in the FGN.

Without COs and FOs making sacrifies and contributions to their ships, there is no game... being a CO isn't an easy matter, no matter what you see on the surface, COs work 100s of times harder than anyone else on their ships.

Finally, without players there is no, erm game... again. It's more to just post your 2 posts a week, the members who are always in the forums and members thinking up new ideas are a great asset to the game.

Easy to go on and on about the old days, but we have some great and new people playing now better than us old crusty people, not least, Kevin, Jeff, Charles, Alan, Calvin, Stacey, Spencer... and forgive me not for mentioning everyone! I'm not as around as I was!!

Purchased www.sfintel.com and then later one www.utopiaplanitia.net and then www.startrekfreedom.com, sfintel was always suppose to be a game based on Starfleet Intelligence, another idea were tried but we went with Utopia Planitia instead

Um, far too many to count... but I seem to have found an interest in photography and now have a new Canon EOS 450 DSLR... expect more photos at http://picasaweb.google.com/ktell123

More? You are mad!

Since arriving in 1998, I've worked in Education a lot, resulting in my latest job of IT Manager of a large metro girls' college and given its 45 min drive each way each day my spare time has disappeared.